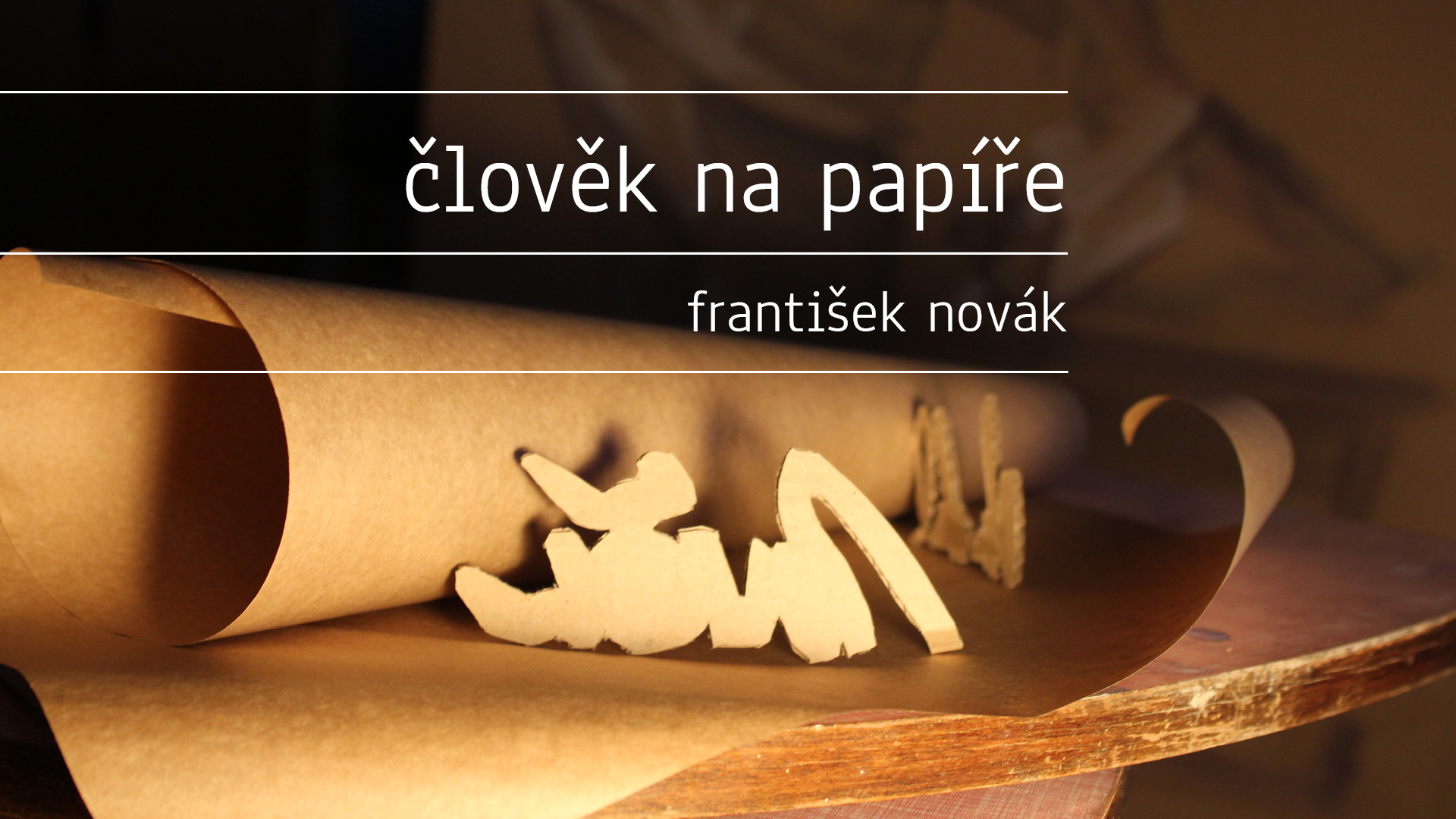 In mid-October, the Research Institute for Labour and Social Affairs published the results of a republic-wide counting of homeless people, conducted in April of this year. “From the gathered data, we discovered that there are approximately 23,800 people in the Czech Republic who sleep outside, in shelters, halfway houses or in accommodation intended for accommodating homeless people. Of this number, 2,600 persons are younger than 18 – these are usually children and adolescents who live with their mother in a shelter, accommodation for the homeless, or in halfway houses.” So much for the institute’s current report. We can estimate that several more tens of thousands of people also fall into the category of homeless. These include people who have resigned themselves to their situation or are unable to solve it, or who are falling back on non-state aid, e.g. they have found a temporary solution in the private rented sector.

Although populist statements of governing politicians give the notion that homelessness has been virtually eradicated in this time of record-high employment and growth of the Czech economy, the opposite is actually true. The number of people falling into the social class directly at risk of homelessness is increasing. Our society is still dealing with the negative consequences of the totalitarian regime and simultaneously unable to cope with the rise of capitalism, let alone its current decline. People persecuted under the past regime are in imminent danger– former dissidents with extremely low pensions or Roma who were sometimes prevented from finishing elementary school – they still face the consequences of the Communist regime. The global inability to deal with the development of capitalism is sadly generating another large and surprisingly diverse group of people at risk of homelessness – the socially isolated, senior citizens, single mothers, divorcees, people who got into debt by following dreams of entrepreneurship, the precariat, whatever their level of education – simply everyone who feels the absurdity and dysfunction of late capitalism. To this number, we also have to add the victims of addiction.

František Novák is a unique figure on the art scene. He is an artist whose work is truly veridical and so interwoven with his personal approach to life that he has no time for promoting it, leaving the author undiscovered by the mainstream and elites. František comes from Třešť, a small town in the Vysočina Region famous for its 200+ year old tradition of wooden nativity scenes. Each year around Christmas it is possible to follow a map of households, open to visitors, and get to see a huge installation of the family treasures inside – nativity scenes. František belongs to one of those families, and every year he takes on the responsibility of being a successor to this tradition. František Novák’s main job, however, is in a shelter for homeless people in Jihlava. These two personal contexts generate the form, theme and performance of author’s work. Even during his studies at the Academy of Fine Arts in Prague, his academic work naturally interconnected with the environment he spent so much of his time in. He started to pay the homeless people in shelters to pose as models for his drawings and later he intuitively decided to take their full-body portraits and cut them into individual silhouettes, possibly drawing inspiration from nativity scenes. For the majority of society, homeless people are subject to contempt and disgust, in the best case scenario they become invisible. By paying them to pose, František Novák helps them financially, but what is more significant – by giving his time, interest and attention – he is giving them back their humanity and dignity. In the current environment of half-empty and formal activism in art, his silent, unappreciated activity creates a strong link between the activist’s role and the tangible exhibition display.

When a person loses their job, home, family and all their possessions, are they left with at least something that proves their existence, something they have control over? Bureaucracy and existence depersonalized into a paper trail cannot take from a human being one thing – a signature. On the contrary, it is refined by the bureaucratized tool into a powerful symbol that can bring its owner both help and doom. In losing one’s home and resources, human life is transformed into an ever-increasing number of forms that need to be signed. Just like most workers in the social field, František Novák has to fight against the scepticism and resignation that goes with a usually poorly paid job. Just as the state sees personal information as numbers on a page, so the clients of shelters can easily become “paper people”, represented just by their signature. František’s originally study portraits now carry something of the depersonalization and quick glances by which people respond to the homeless, the strength of his drawing lies in the heavy proletarian choice of materials and their astounding amount. A crowd of people in need fills the viewer’s first look into the gallery. For his current exhibition, alongside a “queue” of figures František has created new drawings – objects. He has formally spotlighted the signatures of individual homeless people and created a fatefully specific yet abstractly illegible installation that shows us the depersonalized view of the majority.

Exhibitions by František Novák are more or less a variation on single creative approach that seems to be inexhaustible, just like the currently unsolved issue of homelessness. In his newest exhibition “Člověk na papíře” (Human on Paper), František takes the unusual step (for him) of concentrating on the ruthless process of depersonalization that he witnesses every day. Despite the exhibition’s immense kindness, it shows to the bad conscience of our society: What kind of life is that, when it’s possible to take a Instagram – like pic of it in whole? Is it possible to shred the Human on Paper?

Thanks GoOut.cz a Radio 1 for PR support.