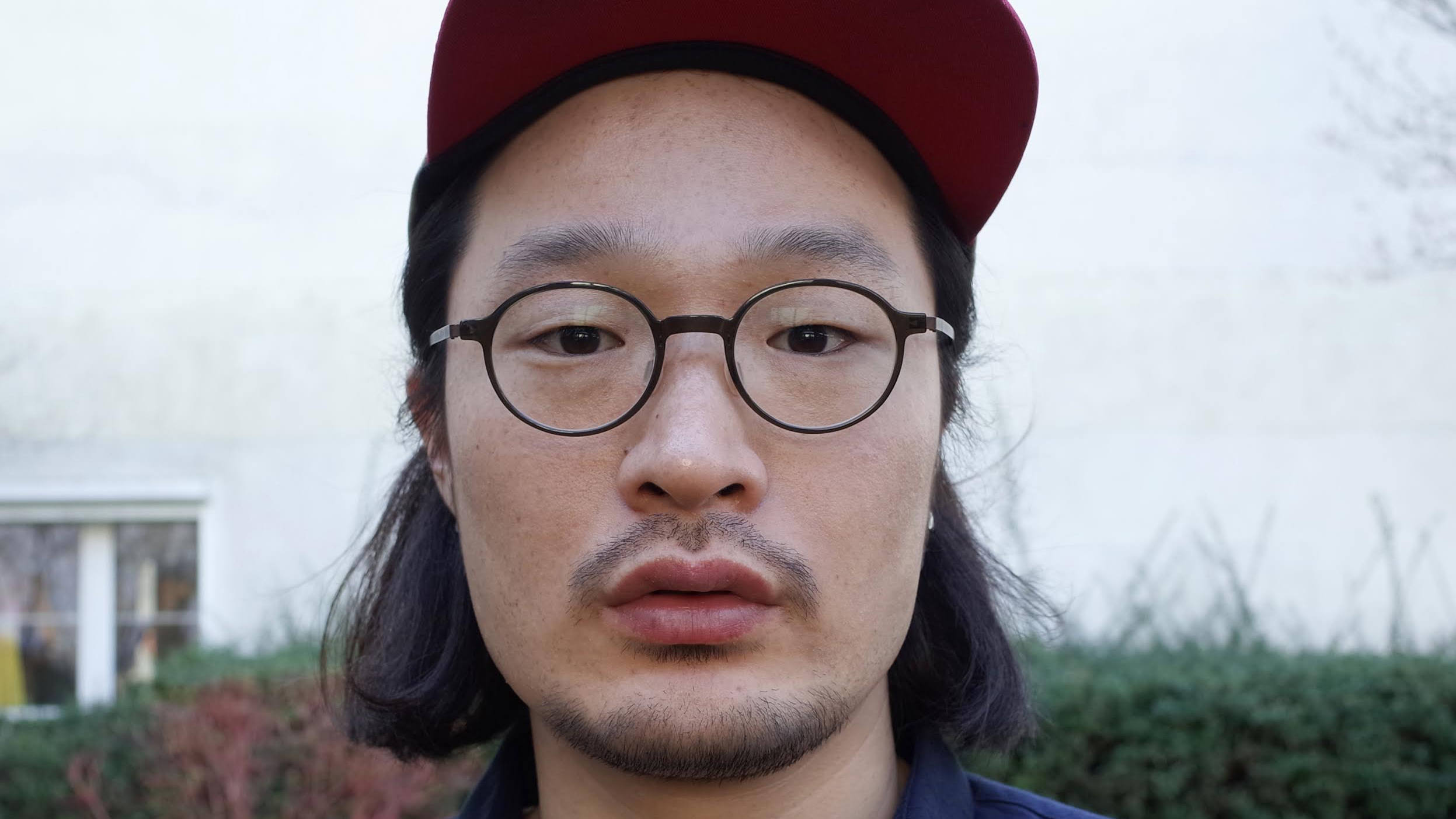 Hyojun Hyun, Korean artist based and working in Berlin, Germany and Korea, is our July resident.

Hyun is interested in the history of abstract forms and how they appear in everyday urban life. His paintings tend to be made directly from memories of locations he visits including abandoned buildings, industrial estates, and back alleys. The concept of the “leftover” or by-product is important in his work. Hyun finds beauty and compositions in forgotten places by meticulously highlighting them in his painting. He mirrors his selection process by later adding the by-products of his paintings – leftover wooden blocks, props, pieces of paper towel – to the exhibition context.

Hyun received his BFA in Painting in 2009 from the Hong-Ik University, Seoul, followed by Master of Fine Art from the Glasgow School of Art in 2012 in the UK. He participated as a researcher at the Jan Van Eyck Academie in Maastricht, Netherlands from 2013 to 2014. Hyun was selected for Saatchi Gallery and Channel 4’s New Sensation (2012), Griffin Art Prize (2012), Bank of Scotland Awards for Scottish Landscape Painting (2013), and got a Visitors Choice Winner for the Marmite Prize for Painting IV (2013-2014) after touring exhibitions in the UK. He was also selected for Kunstpreis des HAUS am KLEISTPARK (2015) in Berlin. Hyun was awarded to practice his research Modern Ruins at the Jan Van Eyck Academie (2013-2014), selected as a guest artist at Lademoen Kunstnerverksteder (2016) in Norway and got a fellowship by Mecklenburgisches Künstlerhaus Schloss Plüschow (2016) in Germany. His solo exhibitions include Anonymous Leftovers (2014) at Jan Van Eyck Academie; Strange Days (2015) at House of Egorn, Berlin; Line, Surface and Rhythm (2016) at BABEL, Trondheim. He also participated in various group exhibitions in Germany, Korea, Netherlands and UK.