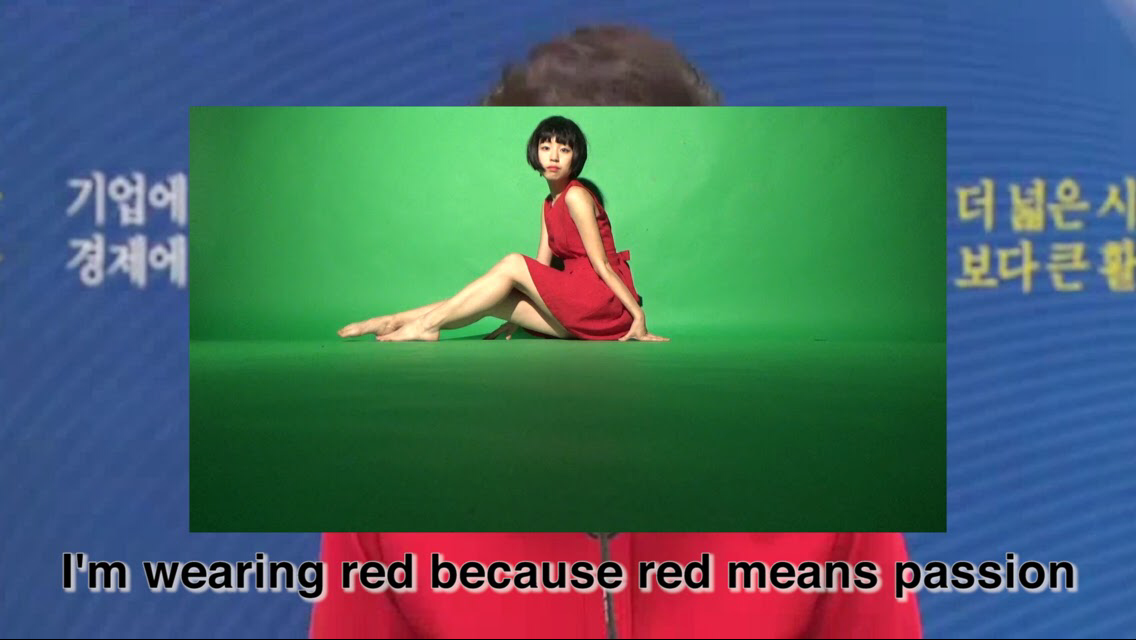 — The screening of Jiwon Choi’s latest video “PARALLEL” —
You are cordially invited to the screening and the discussion with the artist that will follow. The initial introduction will be pronounced both in Czech and English, the following discussion will be limited to English.

In 1948, the Korean peninsula was divided into North and South Korea at the 38th Parallel. Jiwon Choi introduces viewers to modern Korean history and culture by contrasting the story of her grandfather, who served in the Korean War, with the rise of K-POP. She draws parallels between generations and between Korea’s militarism and its commercial culture.

JIWON CHOI (b. Seoul, Korea) is an artist working in the mediums of photography, moving images, sound and performance. She aims to communicate through experience that she creates. She lives and works in New York City.