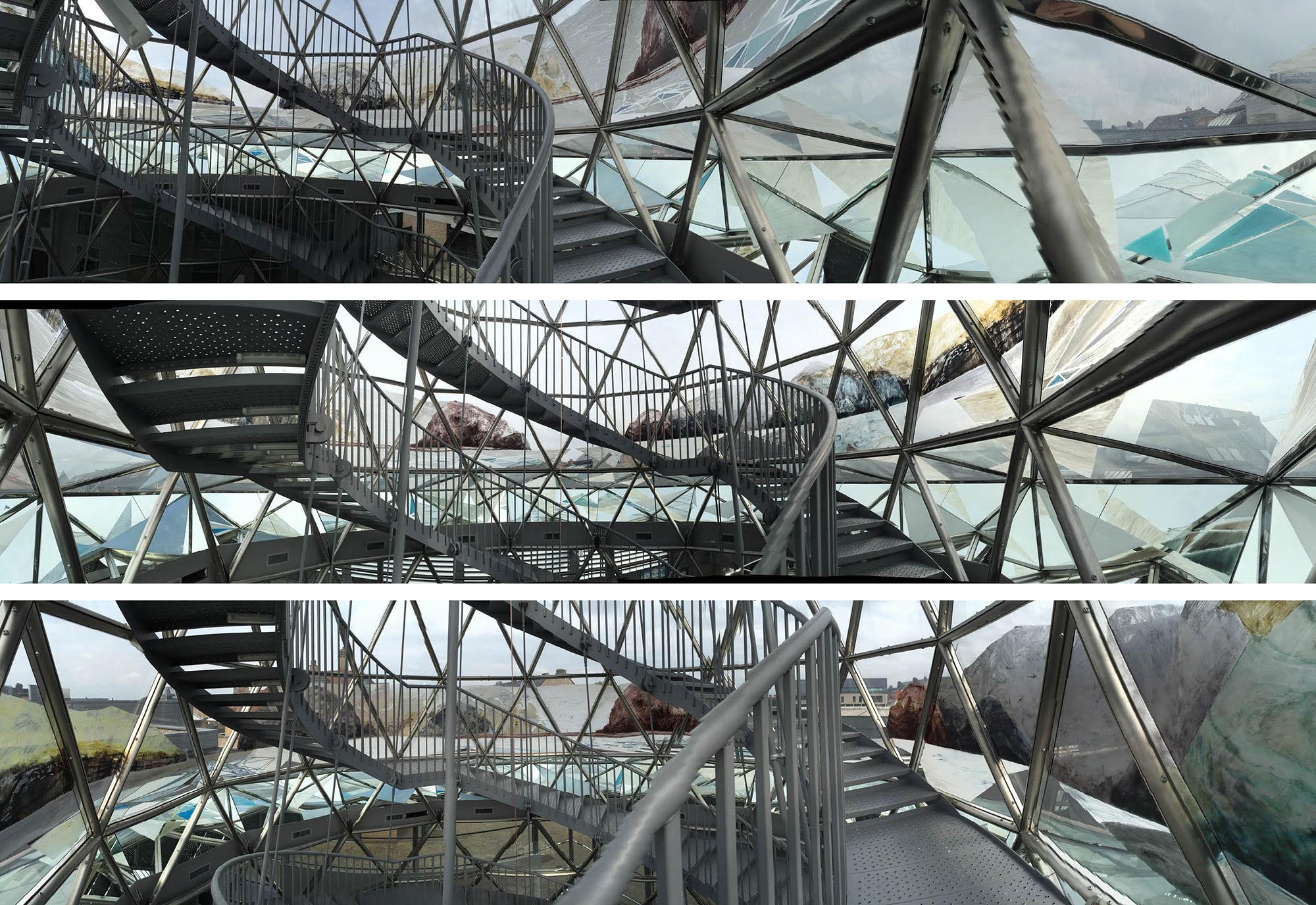 Karen Vermeren (°1982, Ghent) obtained her Master’s of Art degree at LUCA School of Arts, Ghent (2005). Further on she studied in the Kunsthøgskolen in Bergen with a research grant, followed by several residences (Isola Comacina in Italy, Glasmalerei in Munich, Masereel Centre in Kasterlee, Iceland, Spitsbergen). Since 2009, she was appointed researcher as part of the research platform Horizontal Drawing at St. Lucas School of Arts, Antwerp. Regularly she shows her work (such as LUCA Biënnale in Leuven, Coup de Ville in Sint-Niklaas, CIAP in Hasselt, Beursschouwburg in Brussel, Lieux-Communs in Namen). Recently she won the International Glass Prize.